Is MONTBELLO the NEW upcoming neighborhood? 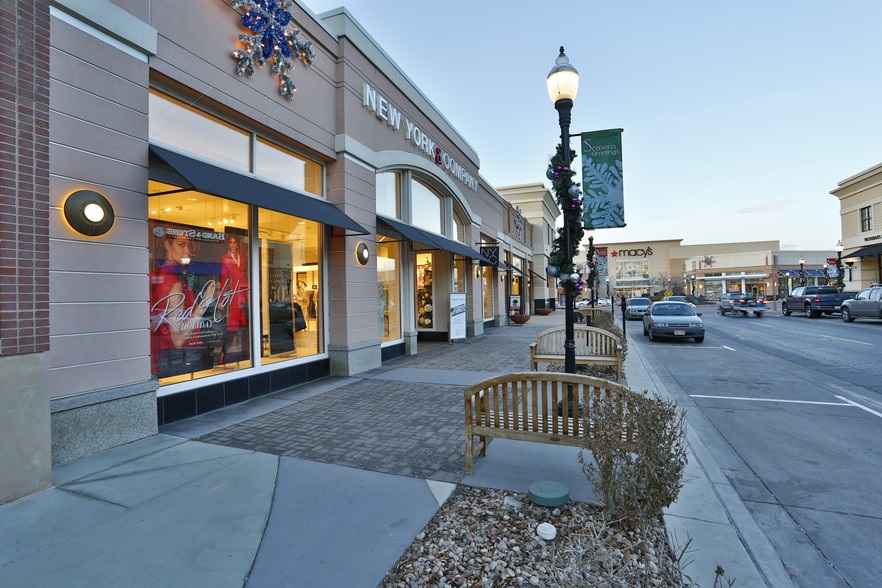 Looking for a great place to live in Colorado?

The 80239 zip code of the Northeast Denver/Montbello neighborhood is the top suburban hotspot in the country, according to a recent analysis of statistical data by realtor.com.   Montbello is number one on a list of 10 suburbs that are in the top eight percent of zip codes in the country, based on measures of supply and demand.

The neighborhood is home to a busy commercial warehouse district and offers some of the most affordable homes in close proximity to Denver. It is centrally located near Denver International Airport, as well as Interstates 70 and 225.  Properties in the area spent an average of 19 days on the market last year — 40 days less than the typical property in the study.  Homes in the Montbello area also received 1.7 times more views on realtor.com than homes in other areas, and prices increased 20.6 percent annually over the last three years.

To create the list, realtor.com classified zip codes in the nation’s 50 largest metropolitan areas as either suburban or urban, based on household densities. Suburbs were then ranked based on a combined score of household growth, listing price growth and housing supply and demand.

Two critical factors driving the popularity of the hotspots are close proximity to thriving urban centers and strong household growth. The suburbs on the list are located just outside urban centers that are 20 percent more popular than the average metro area, where homes are viewed 1.4 more times than the average home included in the study. Additionally, these suburban hotspots have seen an average of 18.8 percent household growth over the last seven years.  That is 2.4 and 2.8 times more growth than other suburban and urban neighborhoods, respectively.

Suburbs have long been viewed favorably by first-time home buyers and young, growing families seeking larger homes and better schools, but this analysis suggests that the relationship between suburban and urban areas is more intertwined.  It also uncovered that 50 percent of those planning to purchase a home this spring prefer a home in the suburbs.  That may make Montbello a particularly good investment.